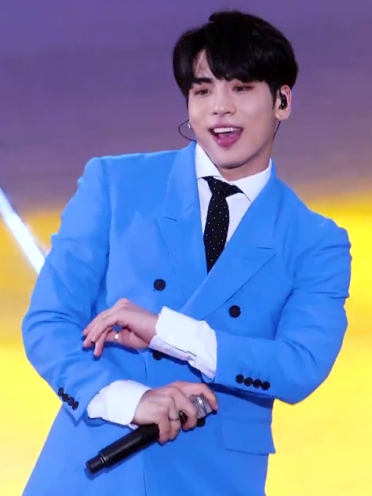 Jonghyun began a solo career in January, 2015, with his first EP album, Base. It peaked at number one on both the Billboard World Album Chart and the Gaon Album Chart. On September 17 the same year, Jonghyun released a compilation album, Story Op.1. His debut studio album She Is was released on May 24, 2016, followed by his second compilation album, Story Op.2 on April 24, 2017. Jonghyun remained musically active until he committed suicide by carbon monoxide poisoning in December 2017. His final album, Poet | Artist, was released posthumously on January 23, 2018.

Here’s one of his vids/ K-pop is an acquired taste; you either love it or hate it. Either way, here’s some new sounds for your ears. Hope you enjoy.

“I never loved another person the way I loved myself”. – Mae West